under the High Patronage of His Majesty the King

Also with the support of the European Commission

This journey of remembrance - the Train of 1000 - has come to an end. The young participants return home … to Belgium, Portugal, France, Italy, Hungary, Estonia, Croatia, Germany, the Netherlands, Luxemburg or the Czech Republic. The youngsters have gotten quite a lot of new impressions in Auschwitz-Birkenau. Now the time has come to digest these.

The Train of 1000 is not only about confrontation with the past. It is also a moment to reflect on extremism, xenophobia and exclusion that even today threaten our society. It is a commitment to our own role in society.

As during the preparations for the trip, afterwards the youngsters reflect together with their group. All of them do it their way. In several places in Europe the y share their Auschwitz-learnings with their environment. Their new role: transmitting remembrance! 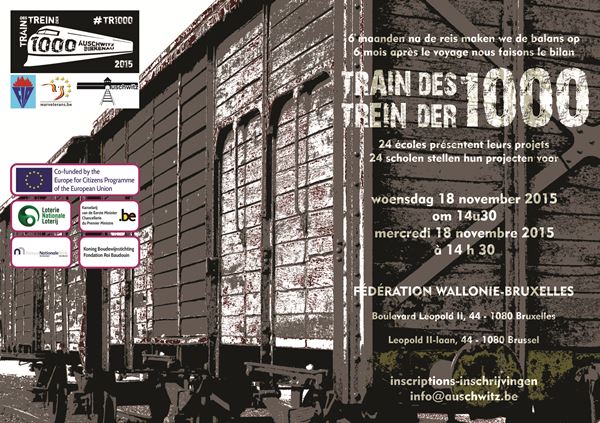 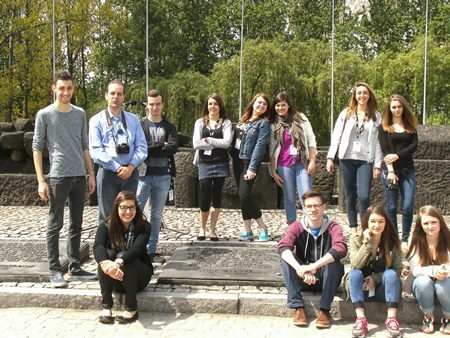 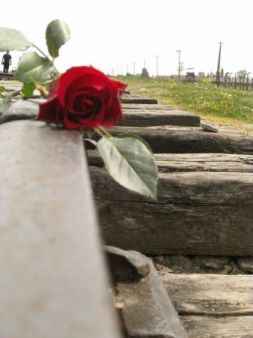 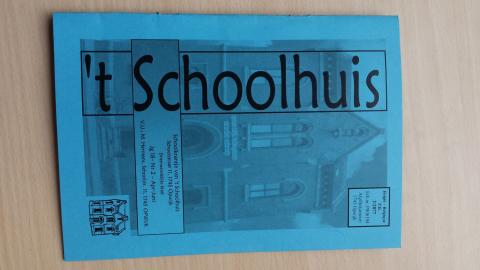