The documentaries in the ‘Paroles d'archives’ [Words from the Archives] series are an element of the Remembrance of Auschwitz project to recognize the memories of victims of the Shoah and of Nazi terror.

We know that memory of the past is reconstructed through the traces left by those who lived it: letters, diaries, photographs, but also – and especially – through the narratives of those who share their memories with us.
That is why one of the principal objectives of the Auschwitz Foundation has been to gather together the testimony of survivors of the Nazi concentration and extermination camps, an activity that was launched in 1992 and has allowed for the collection of 246 recordings (1,250 hours).

The archive is a place for preserving the data and the bearings we need to rebuild – though it can only ever be approximate – the life and events of an historical period.
Nonetheless, the particularity of a visual archive is to put us in a more intimate relationship with the witnesses: their images on the screen, their gestures, their voices, each with its own cadence and silences, the smiles and, sometimes, the rage and sadness, add a contemporary dimension to the past that is being recounted.

Now that the time for collecting testimonies is over, the aim of this collection is to make these accounts accessible to as many people as possible and to perpetuate the action of witnesses by circulating their words. 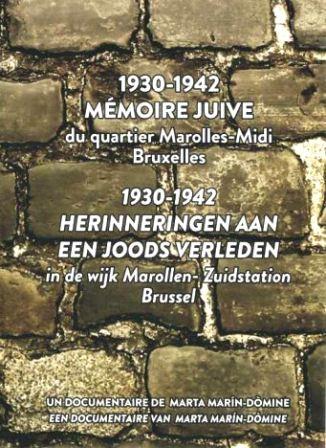 1930-1942: Jewish Memories of the Marolles-Midi District of Brussels 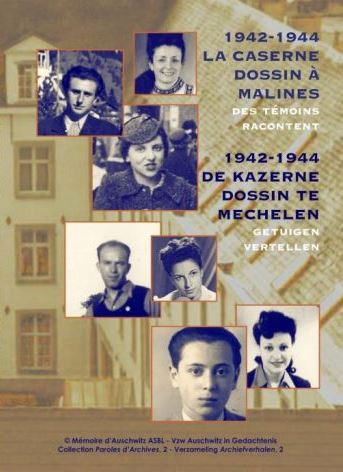 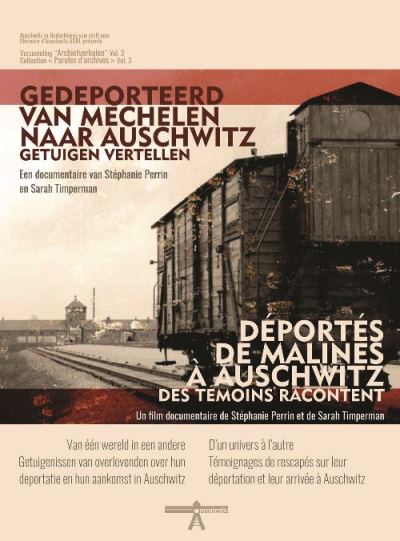 Deportees from Mechlin to Auschwitz 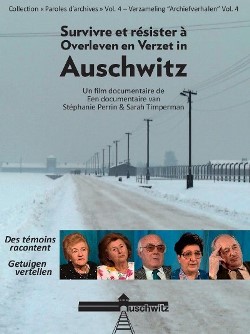 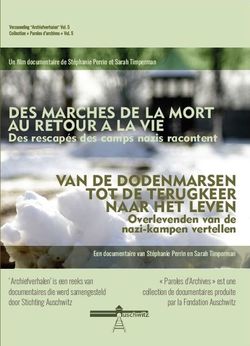 From death marches to the return to life