Presentation of Laurence Schram's book about the Dossin Barracks, June 14, 2017

Remembrance of Auschwitz invites you to the presentation of the book Dossin. L'antichambre d'Auschwitz [Dossin. The Antechamber of Auschwitz] by Dr. Laurence Schram on wednesday June 14 at 2 pm at PointCulture Brussels 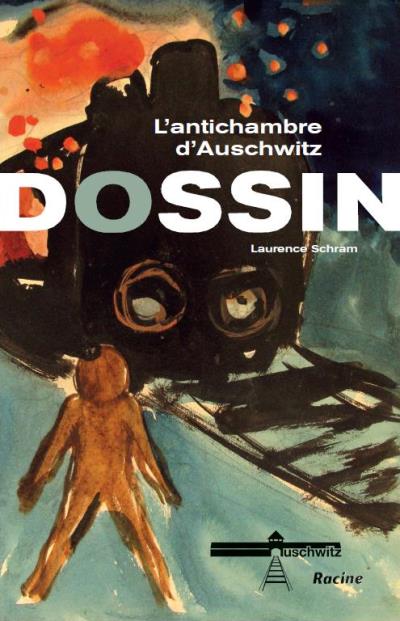 Between 1942 to 1944, 25,000 Jews and 350 Roma were deported from the Dossin Barracks in Mechelen. Like Drancy or Westerbork, this place is an essential link in the Holocaust in West-Europe. But the history of this antechamber of death is very little known.

For the first time, this transit camp is the subject of a monograph. Emphasis is placed on its genocidal function and the forced involvement of detainees in their own destruction.
The organization of the camp and its hierarchy are analyzed in the light of the course and behavior of the SS, their auxiliaries and their victims.

As a close collaborator of Maxime Steinberg, Laurence Schram participated in the realization of the Jewish Museum of the Deportation and the Resistance (1995), where she assumed the direction of the documentation center. She is the author of studies on the Holocaust in Belgium, and has devoted her PhD to the history of the Dossin Barracks (2015). She is now Senior Researcher at the documentation center of the Kazerne Dossin Museum.


Remembrance of Auschwitz provided financial support for the publication of this book.

It is not necessary to confirm your presence or make reservations.